It should be common knowledge by now that poker is a game of skill. People who excel in poker are those who put in the time to study and to work on their individual games. This entails not just mastering the fundamentals, but also adopting advanced strategy.

Most poker players who have been playing for a while should already know the basic principles of poker strategy such as knowing the hand rankings, using position to your advantage, hand selection, and tight and aggressive play. It wouldn’t take long for a casual player to pick up on these things.

To get to the next level though, it’s a must to go beyond the fundamentals. Getting ahead of the competition means using techniques that aren’t obvious to the novice, and implementing strategies that are difficult to decipher.

These advanced strategies need some time before they become second nature, but mastering them will definitely help you crush the competition. 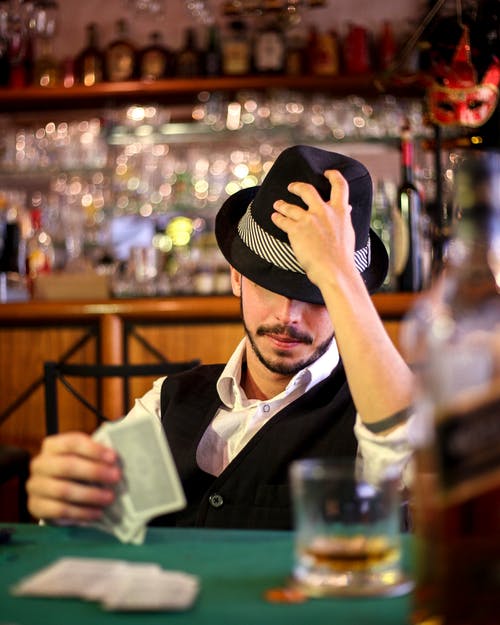 The best way however to view things in poker is by thinking in ranges. It’s virtually impossible, except for the most advanced players, to be able to pinpoint the exact hand their opponent has. What would be more useful is thinking about the range of hands the opponent may have based on preflop and postflop action, and narrowing it down from there.

For example, a raise preflop from early position will mean that the raiser has a strong hand, such as a high pocket pair or suited face cards. If the board shows a broadway draw and the preflop raiser leads out, it’s highly likely that he connected to the board and is holding two high cards. Assess whether your hand is stronger or weaker than his range and act accordingly.

The basic rule in 3-betting preflop is 3-betting for value with hands that are likely to be ahead of your opponent’s range. These hands are often pocket pairs not lower than jacks, or suited high aces, such as Ace-King to Ace-Jack. This is to ensure that you extract the most value from your opponent with hands that will likely beat him.

However, 3-betting with strong hands will make you predictable and easy to exploit. It’s important to 3-bet unpredictably as well, but this doesn’t mean that you should just 3-bet preflop with random hands like 8-4 unsuited. Perfect light 3-betting candidates are suited connectors such as 7-6, which can connect well with low flops and can catch your opponent off-guard if you hit the flush or the straight.

Since you’re checking from early position, other players have no idea about your range, and a call from the big blind puts you at a range that can connect with any type of flop. Check-raising can either reap you a ton of value or push other players off the pot, and it will definitely make you a feared opponent to everyone at the table. Of course, apply the move selectively and take player reads and ranges into account.

An overbet often only means one of two things. It’s either you’re a fish who has no idea about what you’re doing or you’re a shark who knows how to put your opponents in tough positions.

Overbetting may be interpreted by opponents differently. It could be seen as a bet that has the objective of bloating the pot in order to maximize your gains, or a bet that simply seeks to bully other players who are hesitant about their hand off the pot. This should be used to your advantage.

It’s easy to recognize when a player is simply overbetting for value, and other players can simply fold and deny him extra chips. The same thing goes for players who overbet as a bluff, who can be called down with decent non-nutted hands. Players who can do both, however, are dangerous. Unpredictability is key in advanced poker. Overbet either with made hands that crush your opponent’s range, or non-made hands with draw potential that can extract value on later streets.

Poker, at the end of the day, is all about making money off the competition. While learning may be achieved by playing against people better than you, you won’t be able to win much against them.

This is where game selection comes into play. To win as much as possible, play in games where you know that you have an advantage over other players. 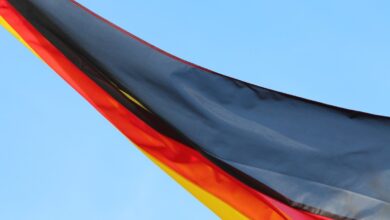 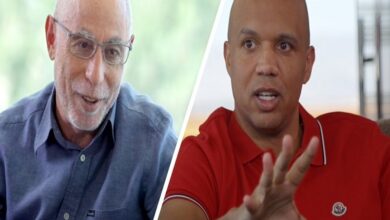