So much for Illinois putting a dent in Indiana’s sports betting business. On Friday, the Indiana Gaming Commission reported the state’s sportsbooks handled $207.5 million in bets for September.

Indianapolis Colts quarterback Philip Rivers looks to pass in last Sunday’s game at Chicago. The return of pro football helped Indiana sportsbooks post a record handle for the month of September. (Image: Getty Images)
That handle is a record amount for the state, which saw sportsbooks open in September 2019. The licensed sports betting operators generated $14.3 million in revenues, which led to nearly $1.4 million in Indiana taxes.

The return of football, both college and pro, certainly helped Indiana post its record handle. Bets on the gridiron totaled $48.4 million. However, the COVID-19 pandemic, which caused long delays in other sports, certainly helped as well.

That was evident as Hoosier bettors wagered $34.2 million on basketball. That sport typically doesn’t start until October, but with the NBA still finishing the 2019-20 season, NBA playoff games also served as a big market.
Parlay wagers generated $50.6 million in handle, while baseball attracted $30.5 million. Bettors also put down $43.1 million on other sports, including NHL hockey, MMA, PGA golf, and auto racing.
Indiana Record Sports Betting Handle an Outlier?
Indiana’s record haul came during the first full month of large-scale sports betting next door in Illinois, which with a population of 12.7 million has about 6 million more people than Indiana. The sports-mad Chicago market, with about 8.7 million Illinois residents, also sits just across the state line from northwest Indiana.
Both DraftKings and FanDuel went online in Illinois by late August and both benefitted from Illinois Gov. JB Pritzker’s order suspending in-person registration for mobile sports betting accounts during the COVID-19 crisis.
Yet, even with the easier access in Illinois, Indiana’s top sportsbooks still saw marked gains in their handles.

DraftKings went from $73.7 million in August to $89.4 million last month, and FanDuel went $50.1 million to $56.5 million. They weren’t the only big jumpers as BetMGM went from $9.4 million to $13.2 million. Mobile sports betting, led by those three sportsbooks, dominated the Indiana market in September as 83.5 percent of all bets took place on phone or other online devices.

On the retail side, Hollywood Casino Lawrenceburg posted the largest handle. The closest casino to the Cincinnati market reported $9.9 million in bets last month.
Indiana’s bullish month likely guarantees it will remain a top four state for sports betting for at least another month, with the state posting handles to be topped by only Nevada, New Jersey, and Pennsylvania. It also bodes well for New Jersey and Pennsylvania, both of which saw record one-month totals in August.
That being said, it’s unlikely Indiana will grow beyond a $200 million handle anytime soon, especially as Illinois sportsbooks gain traction and fewer sports are on the docket. As impressive as the $200 million figure seems, and rightly so, a lot of this was money that would have been bet in previous months in normal years, meaning this record could be on the books for a while.
Casino Revenue Down Slightly
On the casino side, Indiana’s 12 casinos reported a combined taxable adjusted gross revenues of $152.4 million last month, down slightly from the $155.3 million generated in August.
Horseshoe Hammond, located just across the state line from Chicago, posted the largest revenue, with $27.7 million. The Indiana Grand Racino was next at $20.6 million. After the Ameristar East Chicago’s $17.9 million, Caesars Southern Indiana ($15.6 million) and Harrah’s Hoosier Park ($14.2 million) rounded out the top five and once again gave Caesars Entertainment four of the top five grossing casinos in the state.
The post Indiana Sportsbooks Enjoy September to Remember with Handle Topping $200M appeared first on Casino.org. 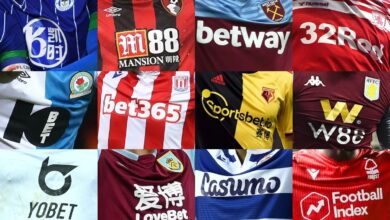 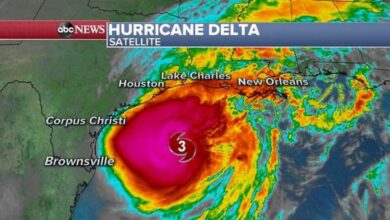 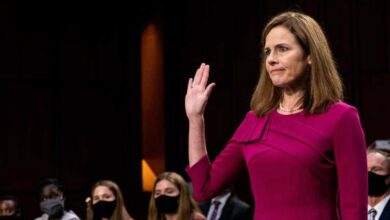